Included below are homes for sale in Lexington, MA. If you would like more information on any of these Lexington homes for sale, just click the "Request More Information" button when viewing the details of that property. We can provide you with disclosures, past sales history, dates and prices of homes recently sold nearby, and more. 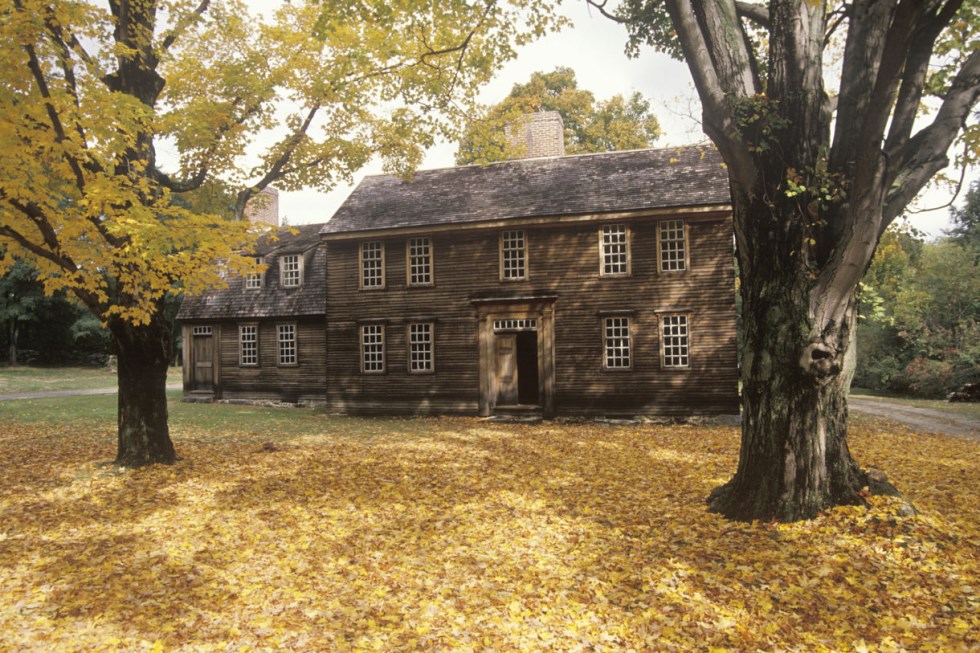 Visiting Lexington can be great, but living in here is also a wonderful and fun experience. There are wide range of home styles and the prices are quite good and living in Lexington will offer you access to some very good jobs and educational opportunities.

A lot of people come to Lexington with the idea of pursuing their dreams and most of them actually manage to do that in a delightful and unique way. That’s the type of thing that makes Lexington stand out, the fact that it’s not a very large town, but it has people with a lot of heart and passion.

They work hard in order to create a great community, and they also cherish their history too. Overall, it’s a great place to live in and certainly one of the top places for you to move to if you are looking to move to the Boston area!

And, if you haven't already, be sure to register for a free account so that you can receive email alerts whenever new Lexington homes for sale come on the market.

About Lexington MA and Real Estate

Lexington is located in the Middlesex County in Massachusetts and has a population of roughly 31,400 people according to the latest census. There are around 11,100 households in the region. The town was settled in 1641 and is known for being the site where the first shots were fired starting the American Revolutionary War.

What a lot of people don’t know about Lexington is that it is the sixth wealthiest small city in the United States. Although it is a rather small town when compared to others, Lexington has a thriving economy and a fairly high median income for most of its residents.

There is not a lot known about the early history and founding of Lexington. Historical records show that is was originally a parish named Cambridge Farms. They had a minister and church which made them a separate community, but they remained under the government jurisdiction of the larger town of Cambridge. The next historical marker was when Lexington incorporated as a separate town, that happened in 1713.

Most people think that the name of the town came from Baron Lexinton, a title in the county of  Nottingham where many of its early residents came from. Others believe it was named after Lexington, a city in England. Either way, it’s pretty easy to see that all of these ideas seem to indicate some sort of British influence.

Even after being incorporated, Lexington didn’t really grow that much to begin with. In fact, it grew quite slowly for at least the next century and was primarily a farming community for most of that time. The nearby city of Boston which was booming in growth received most of the produce that came out of Lexington.

When Boston MA got a rail line around the middle of the 19th century, it was a boon for Lexington as well and Lexington businesses soon started to thrive thanks to the new connectivity. People still considered Lexington to be something separate from Boston and over the last century, as people began to vacate the big cities, Lexington has become a popular choice for those wanting to move to the Boston area.

Lexington had a huge population boom during the 1960s and 70s, mostly due to the high tech jobs that started to appear in the region.

As we mentioned earlier, Lexington has a population of around 31,400 people. The ethnicity is 75% white and around 20% Asian and a small percentage of other mixed ethnicities including Pacific islander and native American.

Lexington has a great public education system with six elementary schools, one high school and two middle schools and with ratings of 9 or higher making it a perfect place for any family that has kids and wants to offer them a great way to pursue their studies.

Lexington also has three private schools. One of them is Montessori based, the second one is a Christian academy and the last one is a Waldorf school.

Culture and Economy and Home Sales

When it comes to the local culture, there’s a lot to be said. Lexington is indeed a very old community, so you can find a lot of rather interesting and unique historical sites in the region. Music-wise, there is the Lexington Symphony, which is one of the major prides of the town. The symphony performs a variety of shows throughout the year at Cary Hall. Some of the events include local musicians as well making it an important part of the community for the people that live here.

Lexington is home to several major employers including CareOne, Agilent, Stride Rite, MIT Lincoln Laboratory, Ipswitch and the Cotting School, among many others.

Points of Interest for the Town of Lexington

A short list for some of buildings on the historical register include the Old Burying Ground, the Scottish Rite Masonic Museum and Library, the Willards Woods Conservation area, Marrett Square, the Lexington Centre and this is a very short list. Lexington is full of rich history