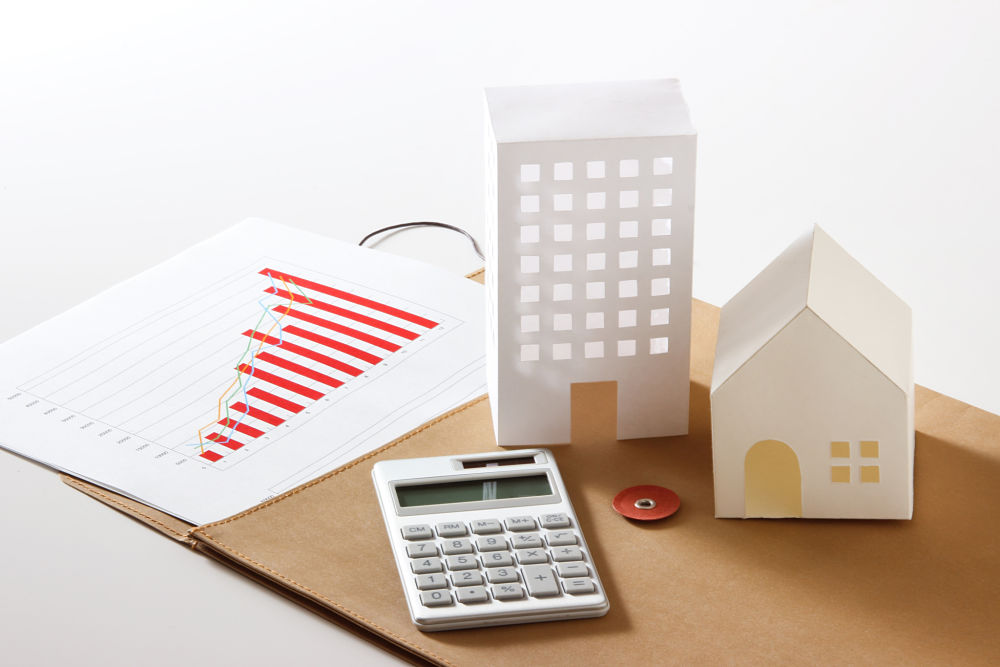 With the year coming to a close it’s easy to see how the Hingham real estate market has fared. And year to date, it has been a great one!As of the end of the 3rd quarter there were 99 single family homes on the market with an average asking price of $1.273m. This is an increase in the supply by 10 houses over last year at the same time with a decrease in the average sale price over the same period of time. The single family homes on the market at the end of September in 2016 had an average asking price of $1.317m.In the first 3 quarters in 2017 there were 191 houses sold. A figures which is nearly unchanged from the 190 homes in Hingham that were sold by this time in 2016. There was a 14.2% year over year increase in the average home sales price which is currently at $959,032 in 2017 vs. $823,652 in the first 9 months of 2016. 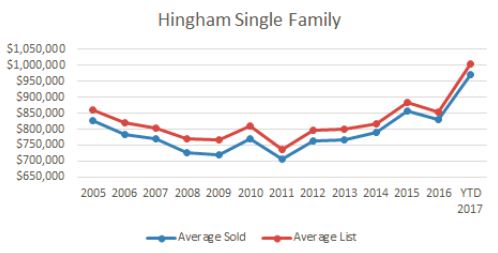 Back Bay Brownstones For Sale

Back Bay Brownstones for Sale in the Greater Boston Area

Brownstones are essentially townhomes found in the New York City and Boston real estate markets. These lavish and elegant properties can also be found across New England and other urban areas.

Known for their reddish-brownish brick exteriors, Boston brownstones offer a combination of fine home and apartment living. The units are considered row houses - and are constructed from brownstone and other durable materials.

Each brownstone townhome features shared walls and a uniform outside appearance. They are almost always multiple stories tall - but rarely go higher than four stories.

Brownstones also have flat roofs - which may or may not include gardens and decks. The property line for most brownstones usually goes up as close to the street as well.

Back Bay Brownstones in Boston

Back Bay Brownstones in Boston continue to soar in popularity. In fact, these neighborhoods are some of the most desirable high-end housing areas across the nation. With traditional and vintage to contemporary doors, Boston Brownstones feature unique architectural elements and highly visible windows. 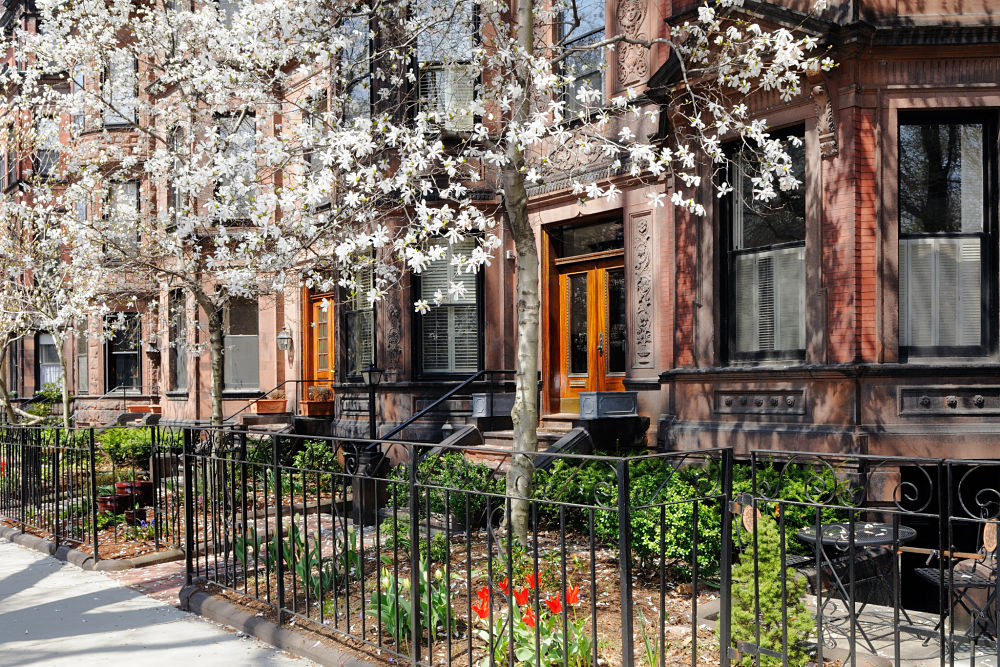 Thinking of Buying a Home in Hingham? Get The Inside Scoop HERE 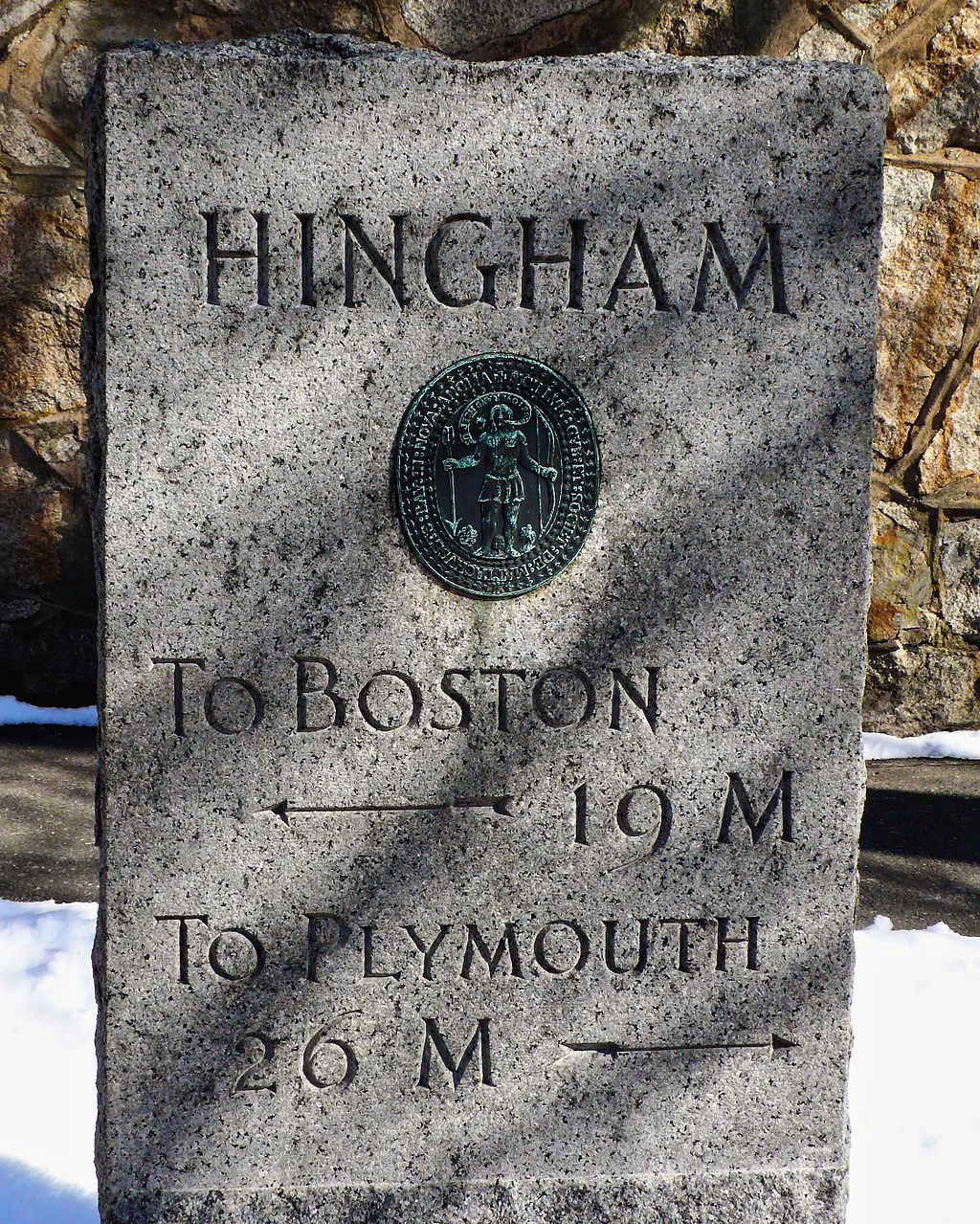 Hingham, MA provides a convenient location for those looking to live in the Boston area, but not in the big city. It's a small town with a quaint feel and plenty of history. There are plenty of things to do, places to see and the shopping is some of the best in the South Shore area. Living here provides the opportunity to enjoy the big city amenities with a small town, quiet atmosphere to call home.

Get To Know Hingham MA

As a part of the metropolitan Greater Boston area, Hingham is located on the South Shore in Plymouth County. It's home to around 23,000 residents and provides a deep colonial history.

Hingham MA is found along the Boston Harbor and Hingham Bay leads to a harbor, as well. Weir River separates the town from Hull and many other rivers and ponds are found throughout. The town also includes a public beach along the harbor and a marina along Weymouth Back River.

One of the main features of the area is Wampatuck State Park, which actually spreads into Norwell, Cohasset and Scituate. Many other conservation areas are also found throughout Hingham including a portion of the Boston Harbor Islands National Recreation Area including Langlee Island, Sarah Island, Bumpkin Island, Button Island and Ragged Island.

Known as Bare Cove when it was first settled, Hingham was colonized by the English back in 1633. Two years later it was incorporated and became the town of Hingham. Until 1803, the town was a part of Suffolk County, but became a part of Plymouth County...

Buying a Home? What You NEED To Know About Homeowner's Insurance 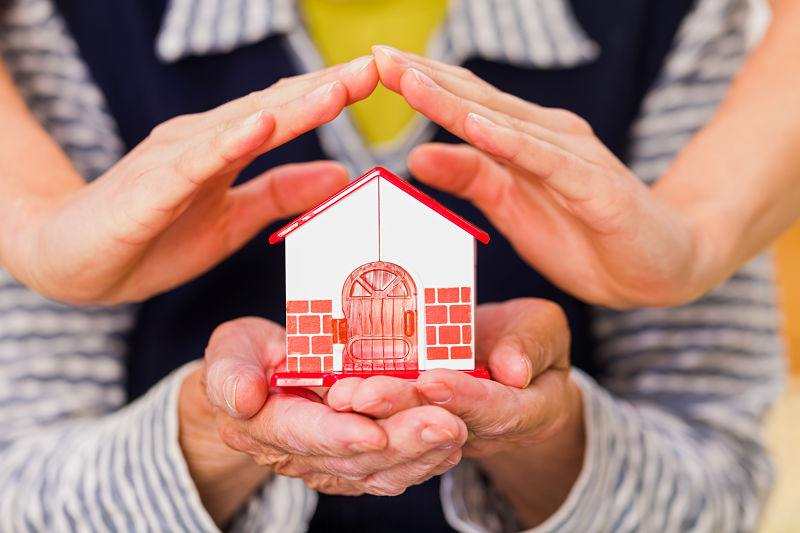 Everything You Need To Know About Homeowner’s Insurance

So you’re either looking at buying a home, or you have just purchased one. If you’re going through a mortgage company, it’s almost guaranteed that you’re going to be required to get homeowner’s insurance coverage for the full value of your home in order to be approved for the mortgage.

What Does Homeowners Insurance Cover?

In the United States, there are eight standard types of homeowner’s insurance, from HO-1 to HO-8. These types of insurance offer different levels of protections, and homeowner’s choose which based on the type of home and what they need.