What Effects Would Amazon in Boston Have on Homeowners?

Will Boston be Amazon's New Home? 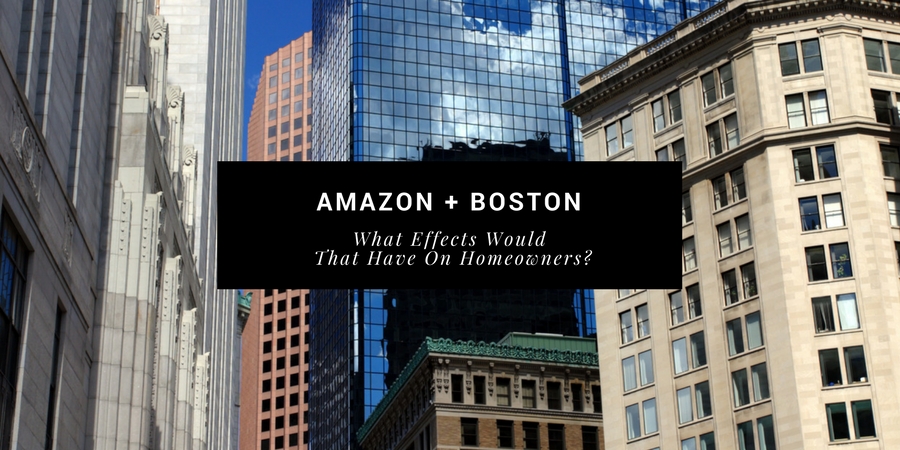 What Would The Effects Be On The Real Estate Market?

Amazon is the world's largest online retailer with the main corporate office in Seattle, WA. The company has announced that they have outgrown their Seattle office and have plans and money invested in expanding their offices in many American cities but despite the expansion, they are looking for a second headquarters on the east coast. Many cities have been rumored to be in the mix including Chicago and Atlanta, but based on the company's recent real estate inquiry in Boston, MA  might be evidence that they are looking to put their new headquarters in Bean Town.

The piece of Boston real estate in question is a 500,000 square foot office building in the newly developed Seaport Square area. It is said that there is also an option for a second, equally sized office building in the same area. Their expansion plan also included details on a planned expansion of up to 8 million square feet within the next 15 years. What does this mean for the city and the state of Massachusetts?

Having a multi-billion dollar corporation make their second home in a city can be incredibly beneficial. With a new business in town the size of Amazon, thousands of new high-paying jobs are created. An investment by a city this large can certainly add to the economy. Having large corporations base themselves in large cities can lure other big businesses to the city, exponentially increasing the job market.

7 Things You Never Knew Were Ruining Your Driveway

Why does it matter?

When it comes to owning a home in Boston or any of the surrounding communities, driveways are kind of a big deal. They’re one of the first things people see when they arrive at your house, and they’re generally used multiple times a day. That’s why destroying your asphalt or cement driveway is a major blow to your property value and something you want to avoid. 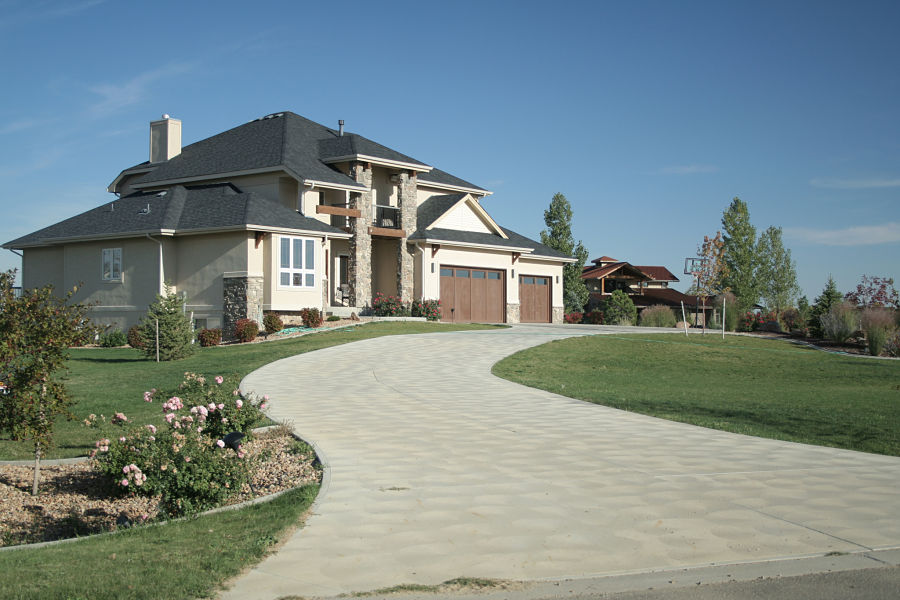 When selling your home, your driveway will be one of the first things that a potential homebuyer will see.  Once your home goes under contract, having a damaged driveway can negativly affect your home appraisal.  Needless to say, if you are selling your Back Bay Brownstone, you don't have these issues, but for most homeowners, insuring that your driveway is in good conditon should be a priority.

Here are 7 things that you’re doing to cause damage to your concrete or asphalt driveway without even knowing it and what you can do to avoid them.

Just because you had a professional install your driveway doesn’t mean they did a good job. Problems can arise if the foundation was not packed in properly or inferior materials were used in place of quality ones.

What to do: The best way to avoid these problems is to thoroughly research your contractor before... 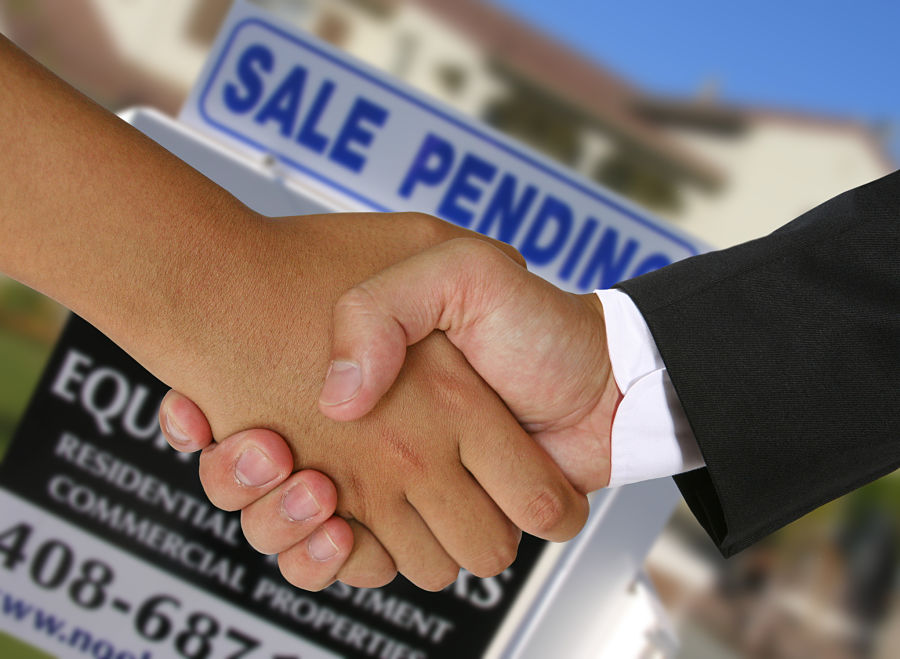 Cohasset MA Home Buyers and Sellers Should Know this Law

Are the days of the written contract coming to an end? As email and texts take over as our primary method of communications in real estate negotiations, it seemed a matter of course that the Massachusetts courts would be faced with the question as to whether and to what extent an email and text constitute a binding and enforceable agreement in the purchase and selling of real estate.
In a ground-breaking case in April 2016, Land Court Justice Robert Foster ruled that in some instances text messages can be used to form a binding contract in Massachusetts real estate negotiations, which of course includes homes for sale in Cohasset.
The ruling determined that even if a formal offer has not been signed by the seller, if certain language is use, that a text message can be used as formal communication to bind one to a real estate contract or agreement. The results of the case was a huge wake-up call for part of the industry who would rather leave text messaging under the category of "informal" and believe that these types of informal, electronic communications should not be legally binding when negotiating real estate contracts.
...
View Full Post 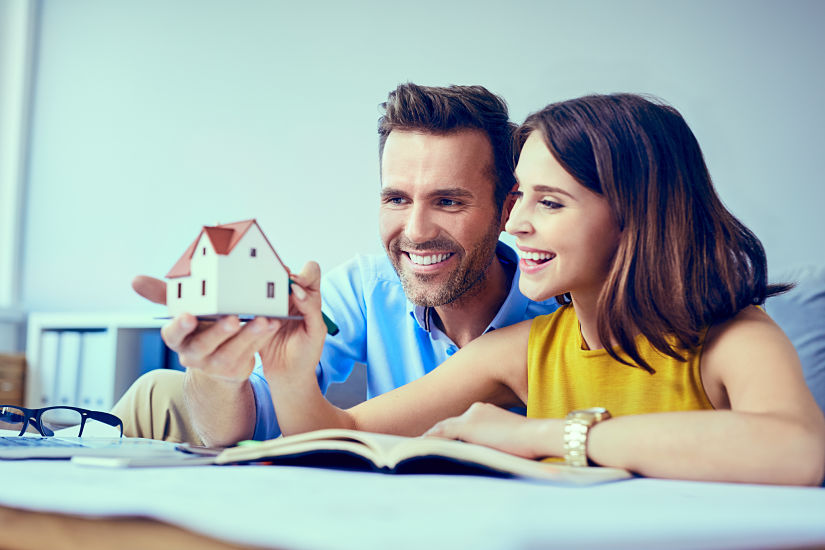 Buying a first home, a second one or even a retirement home is an exciting opportunity. It can, however, get complicated if you don't choose carefully.

At any one time there are millions of homes for sale available in the market and it is important to think about what you want so that you can avoid making costly mistakes. Many people, especially if they are buying for the first time, will get so excited that they buy the first home that they come across only to find out later that they don't like it so much. Only then it is too late and they have sunk thousands of dollars in it while owing hundreds of thousands more.

First time buyers should ask the following questions before they commit:

Do I have enough money saved up?

Your lender will require you to put down a down payment before he can give you the money for the full purchase of the home.  Depending on the type of loan, different down payments are required.  Traditionally, to purchase a home you needed 20% or more for a down payment.

Today, there are many options.  If you are a veteran, the ...